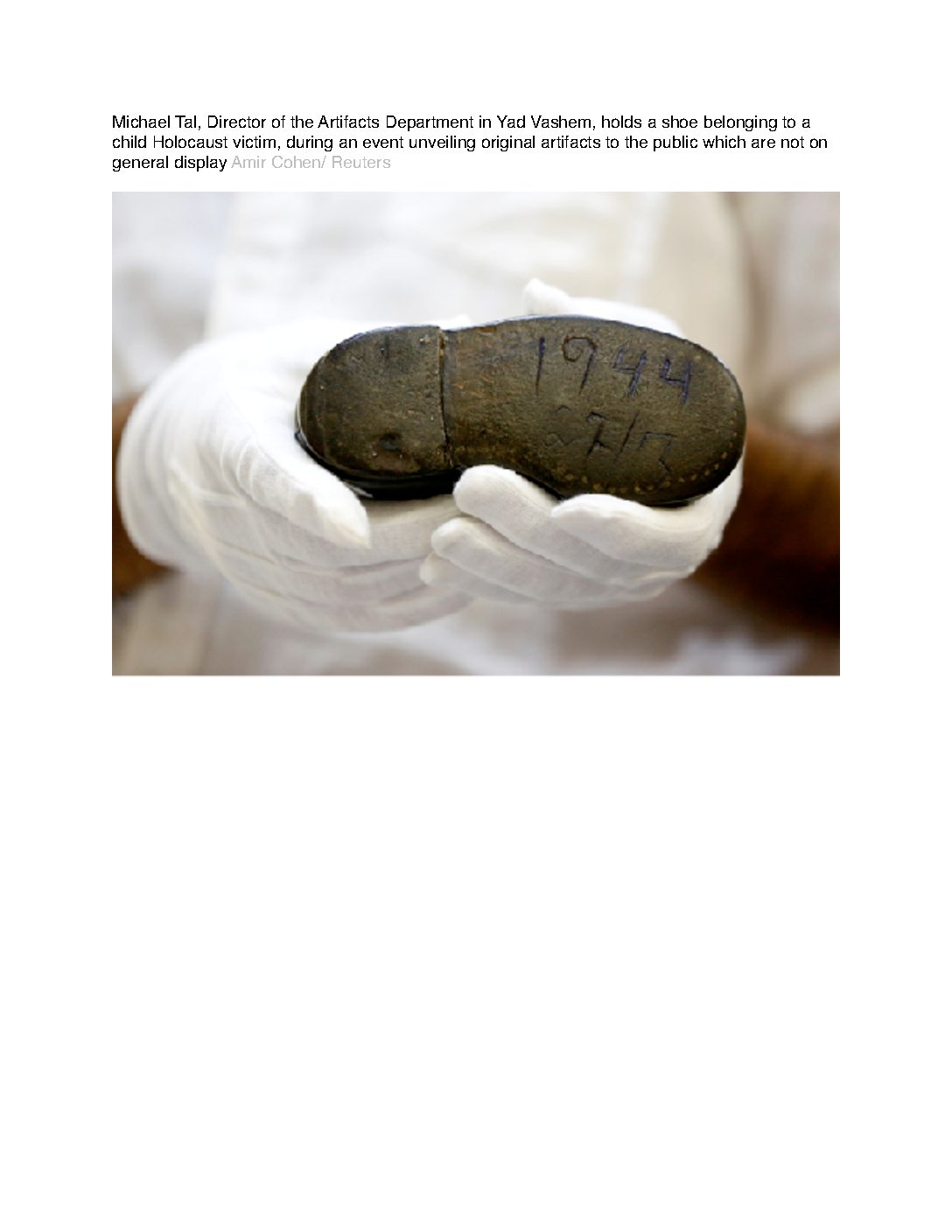 It is a timeless truth that freedom is never free. It always comes at a price greater than we will ever be able to fully grasp.

January 27 marks the anniversary of the liberation of Auschwitz-Birkenau, the largest Nazi death camp. In 2005, the United Nations General Assembly designated this day as International Holocaust Remembrance Day (IHRD), an annual day of commemoration to honour the victims of the Nazi era.

As much as this day marks a day of solemn reflection for my many Jewish friends, it also stands as a stark reminder that we are all in this fight for freedom together. For it was not only the freedom of my Jewish brethren that was destroyed by the murderous hands of the Nazis and their fascist supporters around the world. There were many Christian brothers and sisters who also met a destructive demise, along with many other “minorities” of the time. Many were too young to even experience the joy of freedom before their young lives were stolen.

The fact is that remembering such atrocities and loss of freedom is an act of unity. It’s a time to stand with those who were effected by the hate and destruction and to assure them that we stand with them. That we will never stand idly by while they are marched helplessly to death camps.

We need to do that not only for the obvious humanitarian ideal that such an act deserves. That “love they neighbour as you love yourself” Christian ethos that is the strand of love and freedom that resonates in our society is truly the only hope we have in a world that seems at times to be so misguided and deceitful. It’s that very basis of love and hope that our Judeo-Christian heritage we so freely enjoy here in Canada and the United States that begs for our attention to this very day.

We also need to remember this day because, as the haunting phrase of that classic novel “For Whom the Bell Tolls” by Ernest Hemingway so eloquently stated, “ask not for whom the bell tolls, it tolls for thee”. In other words, its not just the act of remembering the atrocities against my Jewish brothers and sisters that’s relevant today. Rather, its an acknowledgement that we cannot ever allow this atrocity against humanity to ever occur again. To do so assures our mutual destruction. For tyrannical movements start with those who are weak in numbers or support and move in a destructive path until all opposition is eliminated.

Being ever vigilant against all forms of tyranny against humanity is the real message here. The act of remembrance is a symbolic gesture. The decision to make a stand is an act of justice and humanity that must be forever enshrined in our stance against those acts of hatred that this day of remembrance characterizes.

Because if we don’t, we need not ask for whom the bell tolls. Without loving our neighbour and watching out for their freedoms, you can be rest assured the answer will be- it tolls for thee.